How to apply the concepts of user-centered design in an 18-year-old company in the software market?

SoftExpert is a B2B software company, with more than 35 products on a single platform. Initially in Delphi, it moved to the web with the same features and functionality. After starting cloud service offerings, more and more customers sent feedback regarding the complexity of the system. Assessing this scenario, the CTO invited me to start the design area for them, a wonderful 5-year journey with lots of learnings.
‍
We started with heuristic analysis and user tests, inviting developers and analysts to participate, as observers. Thus, we had the buy-in of the technical part to improve the product.
‍
With the evolution of the area and the increase in the number of designers, I had another great learning: the management and construction of a design team, from hiring to mentoring and allocation in projects. From that point onwards I became the head of design in the company.
‍
Another great exercise was to start, in parallel, a revolution in the main interface of the system. This, after being presented and validated with the user, became the new standard of the suite. 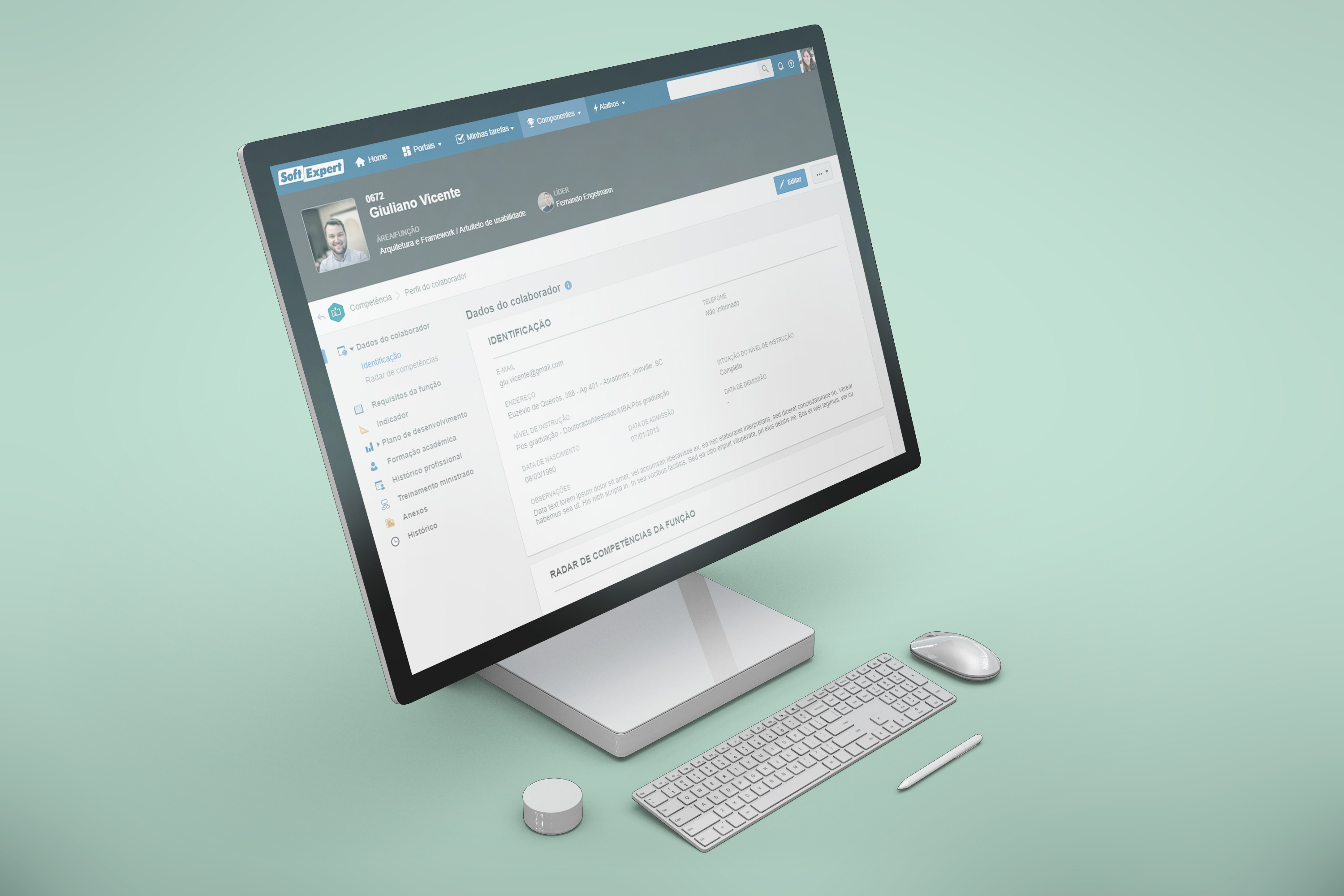 One of the biggest contributions I was able to bring was to establish a user-centered design mentality. Today the company validates its concepts, does research and brings its end users to the table, not only internally.

In addition, areas of the company - that are not directly focused on the product - requested our design team to facilitate workshops to solve or understand problems, such as sales, legal and support. This attests that the design has shown its value and took its "place at the table".

As long as, throughout the process, I led a pilot team of the agile methodology (Scrum) as PO and we quickly failed in our first delivery, we reevaluated, repeated and delivered a better product. That was another lesson that the company has learned and today the development cycle - which took 2 years per release - delivers more features on a quarterly basis and increases customer satisfaction in an agile way and with high-value delivery
See a lecture ↗ where I told this story and here the slides↗. 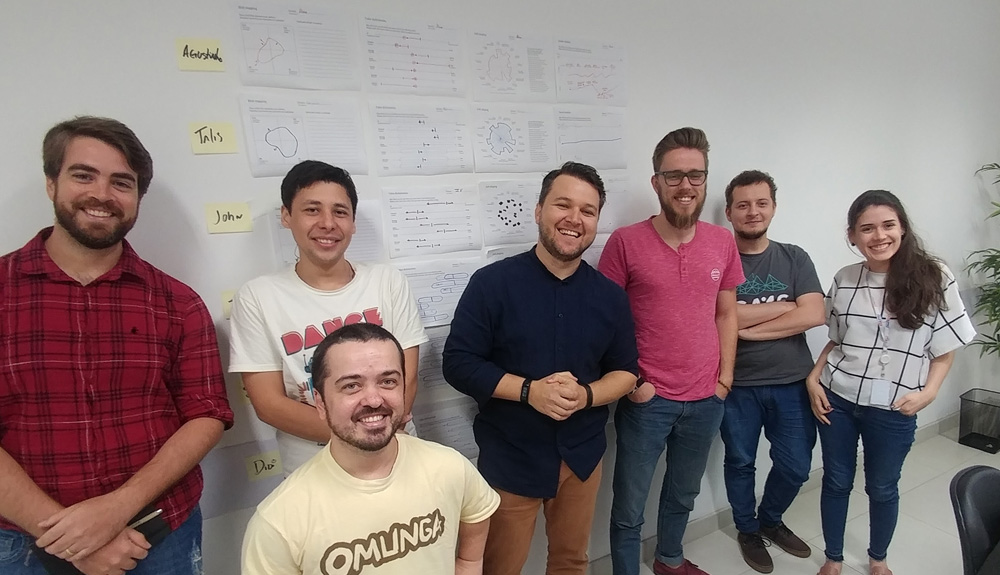 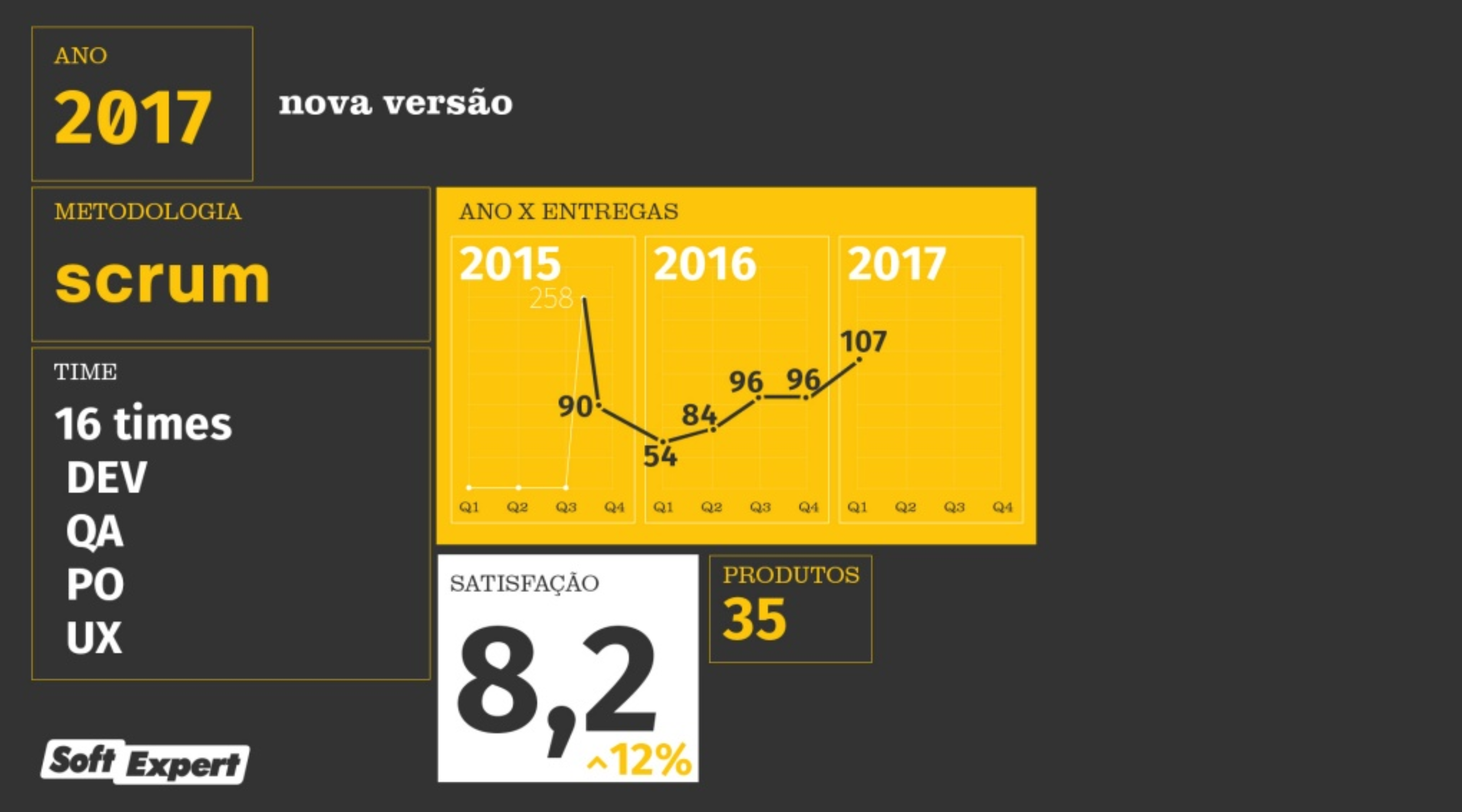 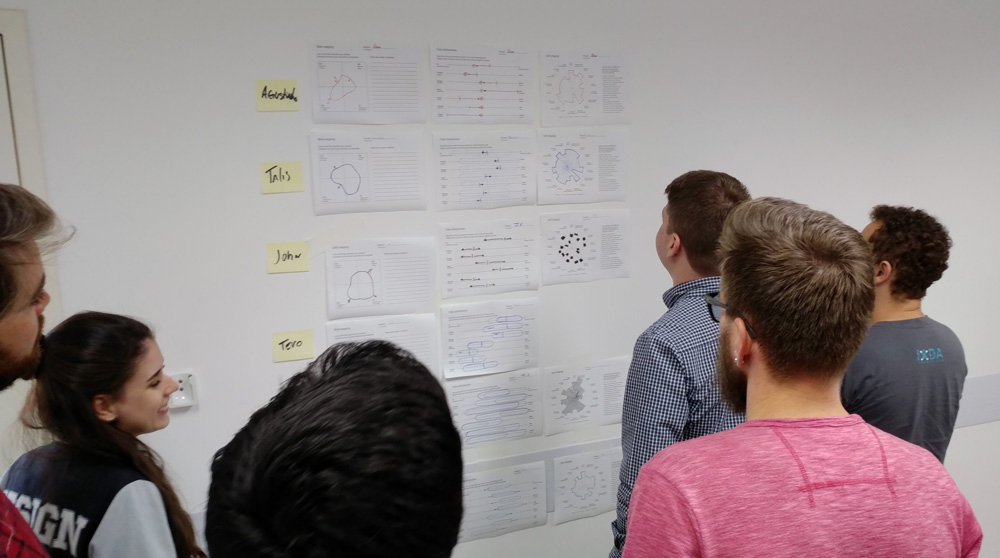 Giu is one of the most talented person I had the opportunity to work with. It was fascinating to see how he translated his thoughts and ideas into professional, imaginative and extremely creative works of Art and Design.

The new interfaces were evaluated and tested in various ways, such as the number of clicks, context changes in modes, tabs, the time of execution of a task, among others.

After some projects delivered, there was a need for restructuring the platform and their interactions. This new paradigm brought doubts and questions that needed to be validated, as well as work to convince internal stakeholders.

In the video, on the side, we can see one of the comparisons made between the existing screen and the new proposal. This exercise demonstrates to stakeholders that we can think of interactions in other ways, making it easier for users. 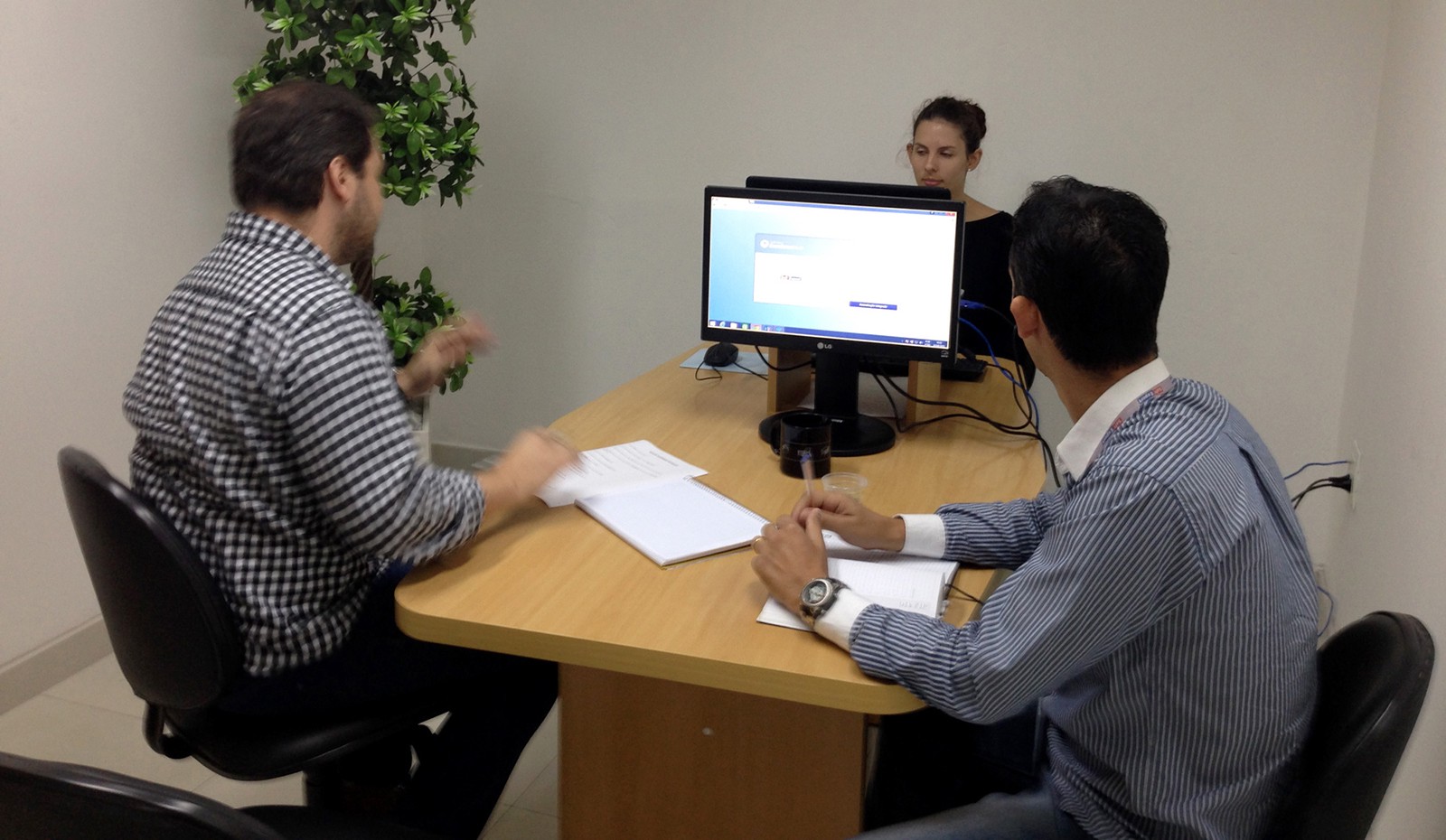 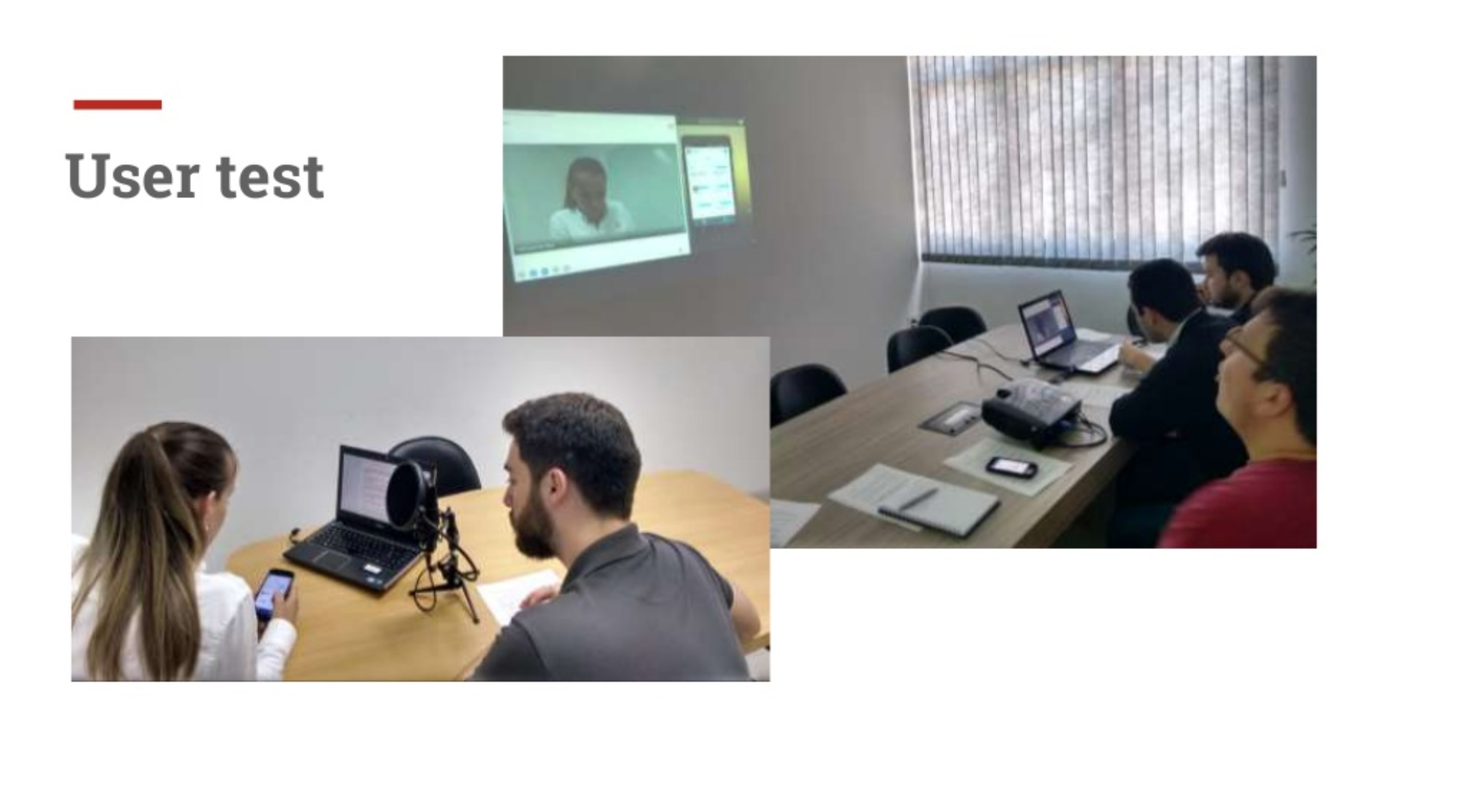 Giu is a curious and creative designer. He is always trying to work with no silos, creating bridges between the world of design and the world of development. I do appreciate his effort in this field and I do recommend his work.

As part of the process we created functional prototypes with the help of a front-end engineer. Here you can see some of the alternatives.

This seams a simple solution, but keep in mind that the platform was delphi based, migrated to the web with the same information architecture, so, this solution brought a fresh and new experience for end users. 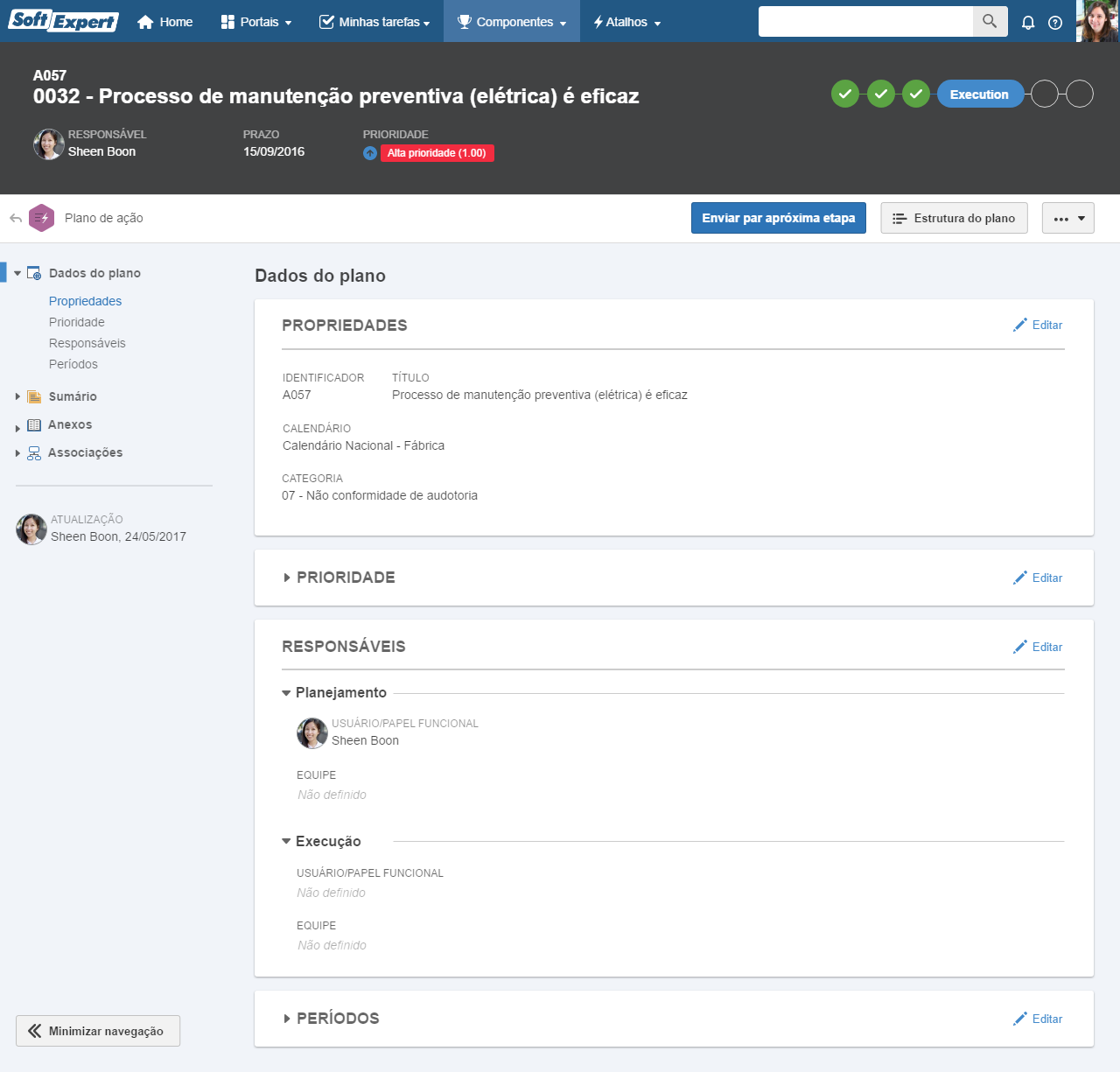 NPS in one year.

Reduction in the release time / go to market.

Improvement on designers per engineers ratio  in 3 years. 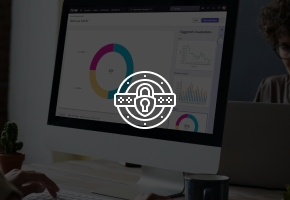 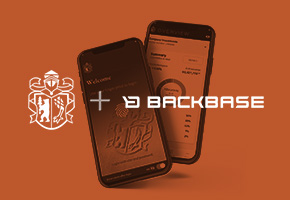